Mayfield Market Towns Ltd are still promoting their plans to  build  possibly 10,000 homes in the Sussex countryside near Henfield and a few miles away from the South Downs National Park. This proposal was rejected by the inspector when the Horsham District Council Local Plan was reviewed but the company are still pushing ahead.

The company are now inviting comments which is a positive move but is their plan sound? Why not let them know what you think?  If you want to contact them and let them know your opinion about this development email: feedback@mayfieldtowns.co.uk

END_OF_DOCUMENT_TOKEN_TO_BE_REPLACED

Lib Dems at Lewes District Council are to propose a new housing scheme in the up coming budget council meeting on Feb 19th 2018.
Lib Dem Group Leader Sarah Osborne will be asking Councillors to support Lib Dem plans for 24 2-bed units or a mixture of 1-3 bed units that could be delivered quickly to provide new accommodation in the district for people who are otherwise housed in B&Bs in Eastbourne. 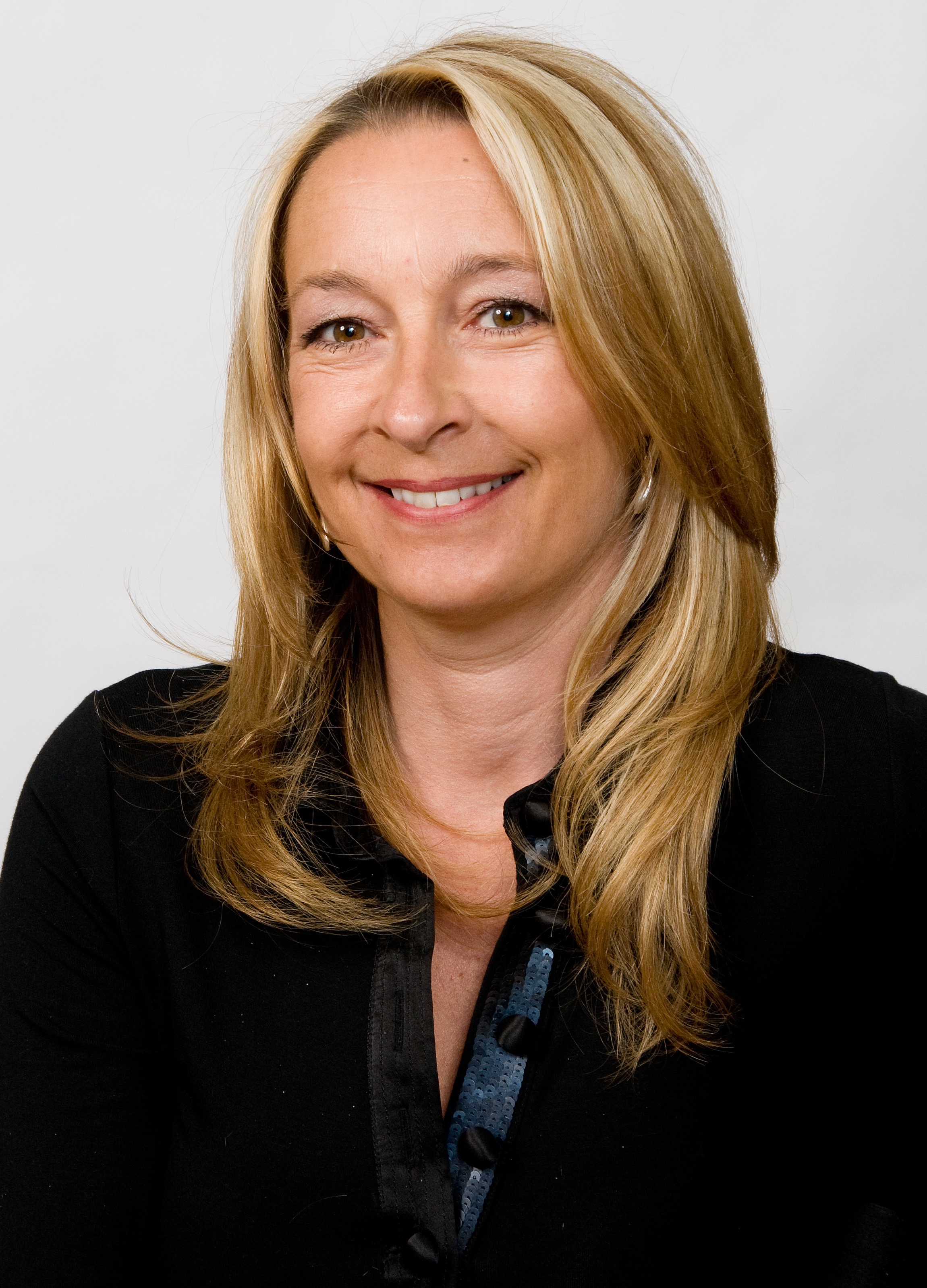 Councillors will be asked to back ring-fencing of £2.2m from the “acquisition of Land and Property” capital programme. The scheme has been shown to be viable and self-financing and would not increase council tax.
Cllr Sarah Osborne said “There is a massive shortage of affordable housing locally and homeless residents end up in B& B outside the district. This is a bad solution for anyone. It means people are a long way from jobs, schools, friends and family and it’s harmful to their wellbeing. It is also expensive for taxpayers. In last years budget, I secured funding for a feasibility study for better housing for those needing emergency accommodation. It shows it is possible and affordable to provide temporary, decent housing locally “.
Cllr Osborne added:
No specific site has yet been chosen and if councillors approve the funding Lewes District Council would still follow all appropriate procedures and consultations before moving ahead”.

Recently the government came out with yet another wacky proposal on housing. I fully agree with the comments made by CPRE Sussex “maths behind the calculations is deeply flawed.” CPRE are warning that the Government proposals would have a devastating impact on the Sussex countryside if they are adopted by the government”. The government report is entitled “Planning for the right homes in the right places”  if the government adopt the proposals the effect will be to force local councils to give planning permission for developers proposals to build up their ‘land banks’ in the countryside here in south-east. Forcing through planning permissions will further concrete over the countryside but it won’t address the problem of providing homes for those people on our council housing waiting list.

I believe there is a straightforward answer to providing much-needed affordable housing and that is to allow councils to build council houses again. It’s ironic that councils can borrow money to invest in commercial property but ever since the days of Margaret Thatcher councils have been prevented from borrowing money to provide housing!

“Hocus pocus” proposal is a formula for concreting rural Sussex

CPRE Sussex is making a formal objection to the ‘mathematical trickery’ behind a new government paper which argues that the majority of new house building should be concentrated in the South-East of England. Click here to see their report and submission to the government

Housing and planning policy was thrown into somewhat of a turmoil in the latter part of last year and this was due to Conservative government legislation. Thankfully the government have retreated on some of their more extreme ideas. Now we have a Housing White Paper which theoretically says it’s going to tackle the problem of affordable homes. Many organisations don’t think this white paper will achieve an increase in actual affordable homes being built.

The Liberal Democrat group on the District Council continue to put pressure on the controlling Conservative group to do more to provide affordable homes in the district. My colleague Sarah Osborne has two motions before the council meeting this week. One motion asks the council to consider building low-cost modular homes on uncontroversial sites and the other aims to focus the council on under occupied rural dwellings.

The term ‘affordable’ comes from a government definition whereby some developments are required under planning law to build a certain percentage of affordable homes at a discounted price below the market value. They can also provide shared ownership houses where the purchaser, if they qualify, share the value of the house with a housing association.

In my ward, which covers the villages on the western side of the Ouse valley from Piddinghoe towards Lewes and up to Falmer, it is unlikely that there will be much housing development and probably no affordable homes as the National Park plan only allows for a few houses to be built across all of the villages. However outside the National Park there is pressure to build. I don’t think we can solve the housing crisis with just simply leaving development up to ‘market forces.’ If the government is serious about providing homes and getting people off the housing waiting list then they need to support local councils and housing associations in the building of social (council) housing.

I think the following two proposals should seriously be considered if we are to really do something about the housing problem: